What is a Credit Default Swap?

As you may be aware, the Credit Default Swap is the financial tool Michael Burry used to short the mortgage CDOs in 2007, made famous by the movie “The Big Short”. In essence, a CDS is a contract that gives the holder the right to a payment if a debtor does not have the ability to repay a loan within the set guidelines of the credit that is provided. Globally the CDS market is around $4 trillion annually.

“A credit default swap (CDS) is a financial swap agreement that the seller of the CDS will compensate the buyer in the event of a debt default (by the debtor) or other credit event.” — Wikipedia

In recent weeks we saw Alpha Homora exploited for $37 million via a lending contract of undercollateralized credit from the Iron Bank. Given that the Alpha team has a large treasury and the ability to honor the loss this will work itself out. However, if Alpha were not able to pay, then the Iron Bank would have been at a loss. This is where a CDS market comes in, to protect lenders like the Iron Bank against default on under-collateralized loans.

​Cover Protocol will make it possible to purchase protection for lending products. These products may have whitelisted addresses, delegated credit or simply higher risk collateral types, where lenders may not receive enough payments to cover their initial investments.

​Ruler Protocol will be one of the first beneficiaries of this service with the introduction of a credit default swap market for its lenders.

​Lenders on Ruler will now have the option of hedging the default risk from the borrower side. As a result, insolvency risk will be minimized even in the absence of liquidations. In order to attract liquidity to the pools offering this coverage, Ruler will incentivize these Cover pools using RULER tokens.

Purchase CDS on Cover here (unselect all but CDS). 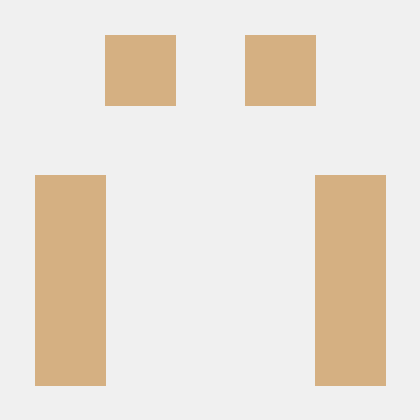